I like supporting indie hackers. Here's a couple of awesome projects that independent coders/designers are making. If you like them, show your support by sharing on your social media, subscribing to the author and trying out their free plans.

I discovered this using a new service ketchup.today.  It originally comes via Reddit. The Fluut app looks super cool. Quite a lot of work to get it to this state, here's how he built it,

"I'm using a custom back end built with Python's Flask but that's it".

Yes it is only a promo, but hey looks pretty awesome.  Look at those emoji options - must have quite a bit of logic going on behind-the-scenes. Mean.

This tool is really awesome and massive time saver. Basically ketchup.today sends me a weekly round-up of my favourite Reddit threads, saving me crap loads of time. The landing page is super cool, I like the design. Charles is doing a great job of bringing this project to life by interacting directly with early customers. He is asking great questions about usability - try it out and help out an indie hacker.

In January a friend asked me how long I expect to have a job (because machines are taking over) 😳. I didn't have a response but now I have more insight... 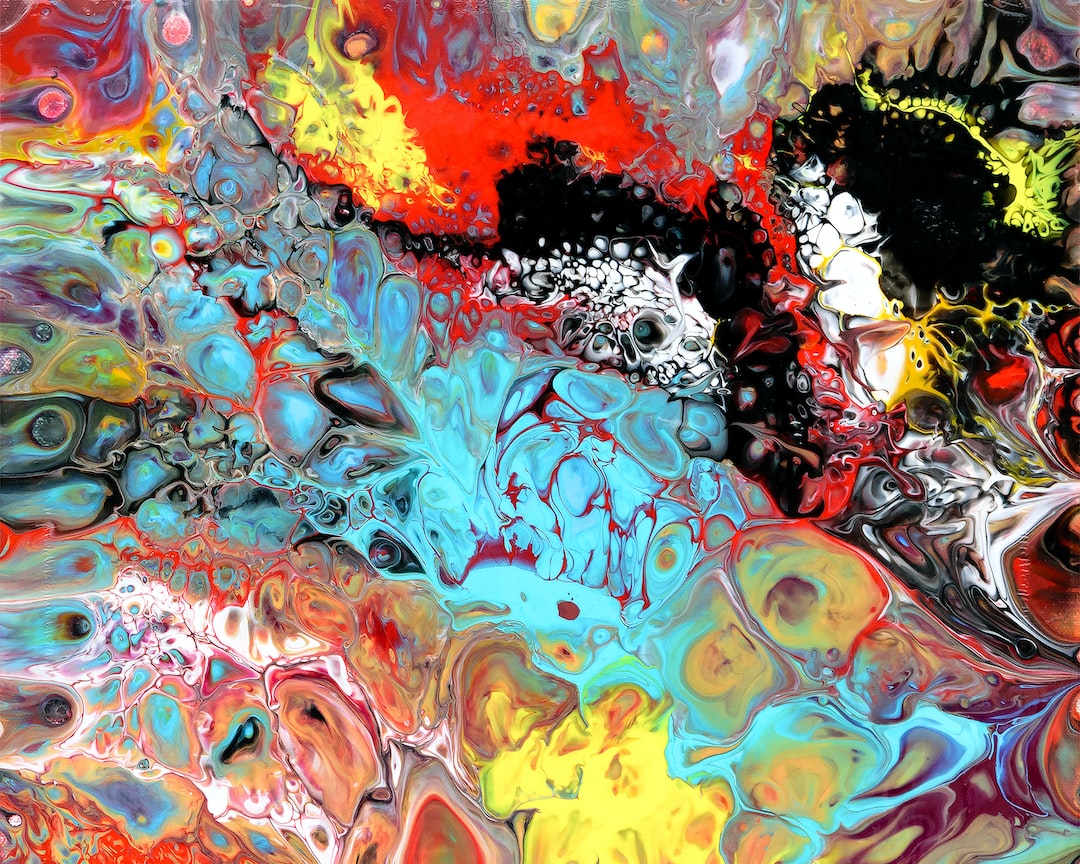 Without creativity, innovation might just suck - since creativity plays such a major role in the process of innovation we can learn from other industries about innovation. Here are three things to foster innovation in your projects.